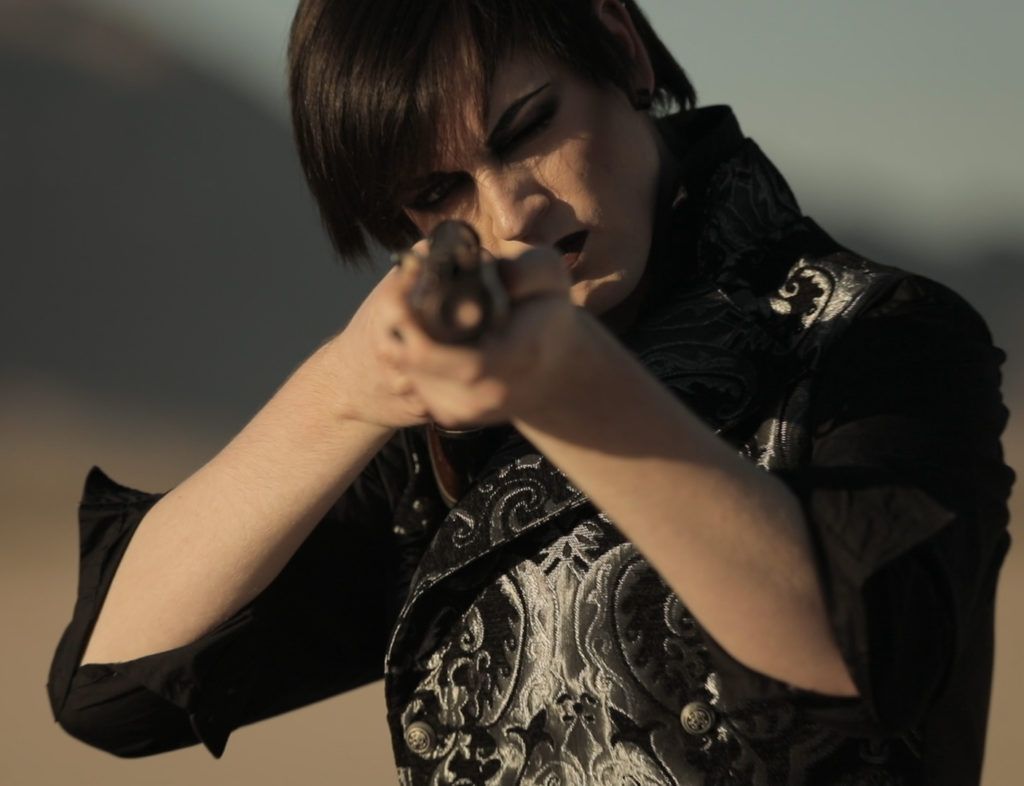 The Enigma Known as Cody Mortise…

Cody Mortise is not your usual Neo-Albion human being.   From an early age Cody was small in stature and an orphan, but he was perceived by the nuns at the orphanage as having something special about him. He was often chided and teased by his peers because of his intense sense of how things needed to be in balance.  Justice, Life, Relationships, all had an equilibrium that must maintain a balance to be right with the world.  Unfortunately for Cody-   he was not going to remain in balance with even himself– for ever.

Cody was fascinated with meteorological phenomenon such as Storms, Tornados, and other natural chaotic tempest that plagued the earth. He would oft times be seen as greeting storms and lightening to great excitement. Other times you could see him taking off for days to chase down storms of what seemed to be of unnatural origins. The Bigger the storm, the greater the chase. The Unnatural occurrence that often happened during these daring chases into the heart of the storms? Lightening would avoid and dance around him as if he were somehow immune to it.

At age 18 and no longer a ward of the empire, Cody during his travels to find gainful employment came to the Louisiana Port town of New Orleans. There, Cody happened upon a crowd of church parishioners gathered around a middle-aged Jewish woman and were spitting and cursing her as she attempted to flee away from them. Being repulsed by the behavior he attempted to intervene enough so that she could escape.   The crowd quickly turned on him and accused him of being a “heathen lover” and an associate of Satan. Cody was abruptly knocked unconscious with a club and left to bleed to death in the middle of the street.

The young Jewish woman returned to the scene later with her grandmother and gathered the hero onto a cart and took him home to mend him. That week—Cody had acquired a fever and was having violent nightmares as he vacillated between consciousness and flirting ever closely with death. The Grandmother gathered some of her prayer charms and placed them ritualistically on the floor around the bed where Cody laid. Upon one particularly difficult night, Cody awoke to such terrors that the women had thought for certain he was combating with demons to keep his life. The grandmother recited the Kabbalah invocation of GEVURAH: in order to bring strength to the young man.

Torment and gnashing of teeth ensued as Cody fought for his life in that bed. The women had strapped him down in order to prevent him from springing out of bed uncontrollably in convulsions. An areole began to emit from Cody as the grandmother continued to chant above him for what seemed like hours. A bright flash of light blinded the room and suddenly everything fell silent.

The Next Morning Cody had awoke to strange quarters surrounded by people he did not know. He was exhausted, but felt the need to gather himself to his feet. When he did- he abruptly smacked his head on a ceiling beam. He felt disoriented, but not because he just struck his head.  Cody moved over to a full length mirror to observe that his body had transformed from 5’7 to an abrupt 6’3”…  His physique had also filled out creating a muscle structure he had never expected to ever achieve. Cody’s eyes had turned to a crystal vibrant blue, not that of natural human coloration.

Forward 3 years later…  Cody was no longer in balance with the world- but quite the contraire. He was Strong in stature, respected as a force of nature himself, and still trying to better understand the extraordinary powers he had acquired from the Old Kabbalah priestess.

Cody traveled to London England upon hearing that an unacceptable monstrosity was committing acts of great barbarism on the women of the night of Whitechapel. He dedicated his new found powers toward bringing balance back to the world when injustice or skullduggery was running awry.

Needless to say–  Cody’s arrival at Whitechapel was short lived and after three months, he boarded a boat back for the Americas in December of 1888..   Coincidentally, the brutality of the famed Ripper Murders had disappeared as fast as they came on the year before with no sense of closure or indictment to attach to the morbid mystery.

When Cody left the Port authority and was questioned about his purpose while in London, his response was rumored to be that of a morose and nonchalant poem:

MDJ is drowned, Boulders holding him down below, the river Thames his coffin, the Streets of London furloughed.

Cody (as well as his fellow crew on the Dragoon) is still learning of the different extraordinary powers bestowed him as he travels along his path as an Neo-Victorian Vigilante. His attachment to the HMA Dragoon was that of safe passage to the West Coast of the United States. What he eventually found was a job and a home…

Checkout Cody Mortise’s FaceBook for more info while we update his page.